An interview with Peter Caplehorn from the CPA | IG Lintels

Joined Up Thinking: An Interview with Peter Caplehorn, CEO of the Construction Products Association (CPA) 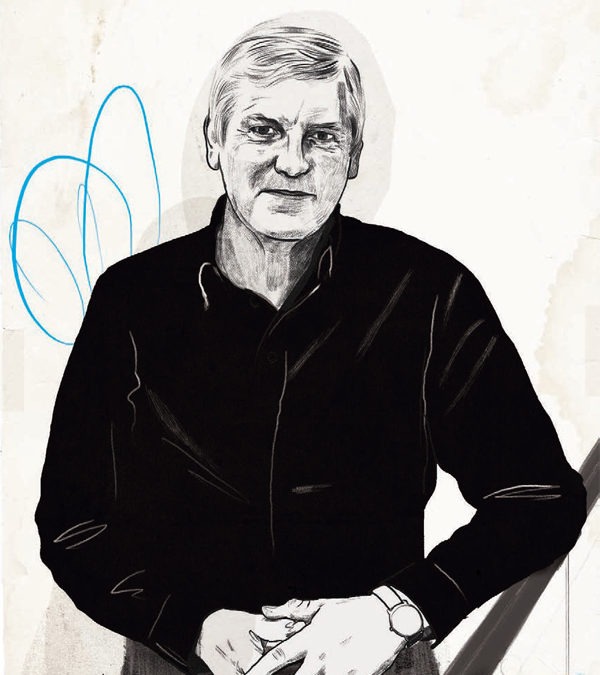 During Peter Caplehorn’s early career as a chartered architect his involvement in large commercial projects was the start of a special interest in the more technical aspects of construction.

This led him eventually into a series of advisory roles including time with BRAC committee, British Standards and CIC. He has written two books on subjects ranging from Health and Safety to whole life costing, and he has contributed in various ways to the Grand Designs platform.

Now, after a spell with the Construction Products Association he is ready to take on the role of CEO at a time post-Hackitt when the construction industry from design through to completion must engage more closely on product performance and certification.

Innovating times caught up with Peter to gain his perspectives on some topical issues.

What attracted you to the CPA?

What started as a passion for the work of Frank Lloyd Wright all those years ago developed into a passionate commitment to the benefits which architecture can offer society. After a varied career to date I have chosen to use my experience and expertise in a new way which aims to assist construction product producers navigate the next few years. I already knew many of the CPA members and was attracted to the opportunity to be based close to the construction scene in London. 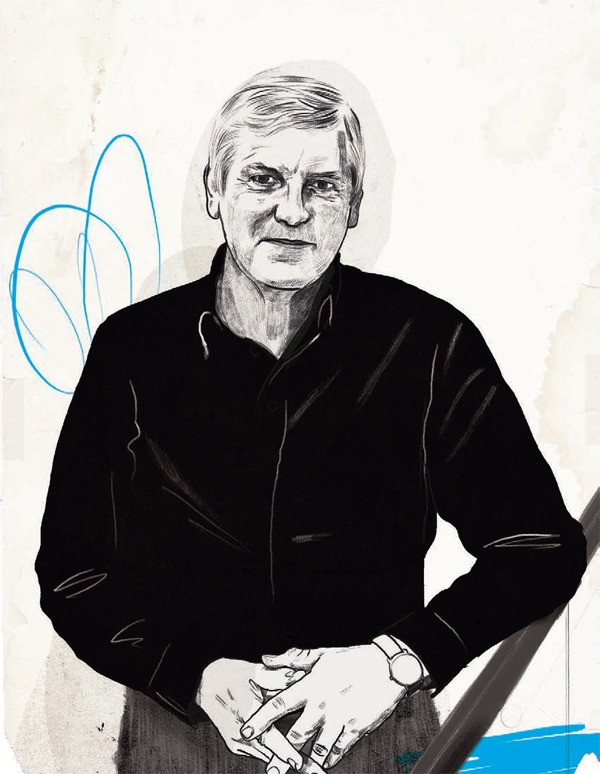 What special insight will your background in architecture bring product producers?

I am able to draw on my own experience and that from others at the many events and seminars with architects that I have contributed to. I believe the best relationships between architects and product manufacturers are ones that can be proportionate, because architects initially don’t want to be bombarded with loads of stuff but they want enough information to put a product in the initial design and sell it to the client. After that, they want reliable and sensible information that will support that initial enquiry enabling them to home in on a project specific choice.

I would stress to producers that the big difference they can make is with technical support once the job is in the construction phase and when the building is finished. Some of the best relationships over time that I’ve had, have been around the fact that nothing has necessarily gone to plan but the manufacturer has stepped in and given additional information or even in some cases they have corrected problems and got things back on track.

Is BIM working as it was envisioned?

I think everybody had a slightly different vision for BIM 10 years ago because everybody felt that it would develop faster than it has and there are a number of reasons why it hasn’t become universally adopted. While architects are now widely equipped for BIM, one of the most significant factors is that people across the industry are still using different methodologies which has hampered their ability to link together, so we have a bit of a commercial issue. BIM is not happening yet because we don’t have all parts of the industry operating to the same level of digital competence.

One of the things I’ve been trying to do in CPA since I got there is improve how products are described digitally as they’re the DNA of all projects, so we must aim to achieve the same level of sophistication in product information as we have with everything else.

BIM will really start to shine when we’ve got a universally joined up industry and by that I mean a completely digitized construction industry. The future lies in the application of the AR and VR technology which has already appeared in some parts of the industry.

Describe your favourite building in London today and explain why?

I’m very torn actually because there are a couple that are really good. I think my favourite building is the Shard because it really does identify how UK architecture and UK construction can be world leading. To me it has something for everybody, it’s a great focal point for London, its iconic, people go up to the top of it, people work in it and you can eat it and it’s regenerated that part of London as well so it’s got a lot going for it. On my top list is also Bloomberg’s new offices and also the British Museum.

Should our industry move to mandatory accreditation for performance critical materials in terms of fire proofing and structural integrity?

We must acknowledge the fact that we do have a sector where some companies have full third party accreditation testing and others do not. Regulations now call for performance criteria to be established but the system currently lacks the process to apply sanctions where the standards are breached. I think this will change quickly and I would suggest that anybody who has not got proper accreditation will be forced out of the marketplace.

What are your priorities as the interm CEO of the CPA in the next 5 years?

I think the important priorities for the CPA are making sure we continue supporting members, making sure we are addressing their concerns as we face the implications of Brexit and the Hackitt reforms. We as an association need to be up to speed with all of those issues including digital and help members where we can. We need good connectivity with government, making sure we have a proper dialogue to express our concerns and opinions to try and prevent ridiculous regulations being brought forward. So we’re acting as a liaison between the two parties to ensure they understand each other.

Our industry notoriously ‘value-engineers’ solutions during the build process. What suggestions might you have to reduce this risk?

Substitution is a real problem across the industry and it has been for quite some time. We are investigating new digital techniques which will allow us to mark each product clearly and precisely so they can be easily identified on site as the specified product. Each product’s digital object would share the same coding in their specification or BIM model, so it follows all the way through specification and procurement. This would help to establish a level playing field and avoid the performance gaps which can occur when products used are not like for like.

We also have another project called Lexicon which is about organising the information for every manufacturers project into the same common terms and the same structure and that will mean identifying from product A and product B will be a straightforward process.

The government’s 2025 future home standard seeks to end fossil fuel heat sources. Can we deliver on this as an industry in a relatively short time scale?

I think CPA members are very well aware of the key driver for this is climate change and everybody must be fully aware of the drivers that need to addressed in producing less carbon, making buildings more efficient, therefore everybody is researching and developing products that answer some of these products.

I often say that innovation is done by stealth and if you look at the performance of materials today they are vastly improved compared to say, 5 years ago. There are some very innovative energy ideas coming forward and the manufacturers are pushing hard for improvements so their response is likely to be ‘look we’re doing our bit and this is how we see it going forward’. 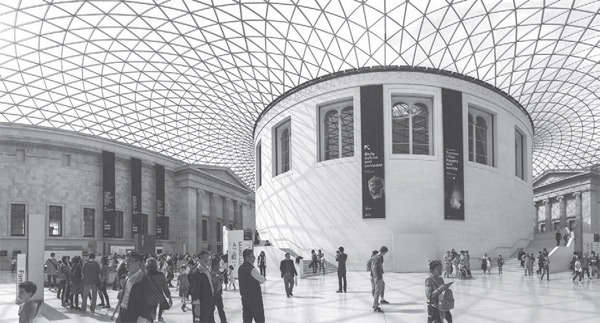 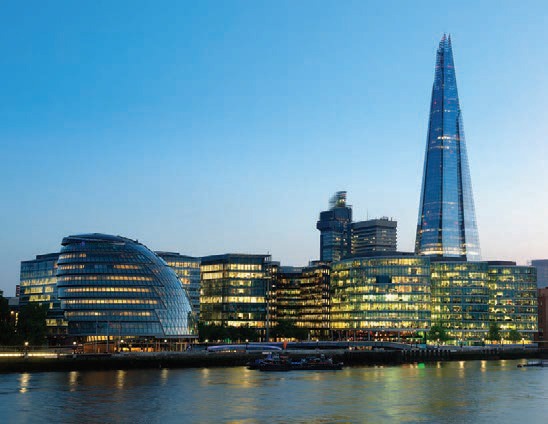